I started playing the drums in school in 4th grade and quickly became an avid student of the instrument. While I did not go to college for music I was lucky to have many great private teachers in my formative years including: Rod Morgenstein, Dom Famularo, Jim Chapin, Alan Dawson, Al Miller, Charlie Perry and Michael Lauren. Through working at the Long Island Drum Center I was able to also connect with many of my heroes for a few private lessons, and got to take some with Kenny Aronoff,  David Garibaldi, Johnathan Mover, Greg Bissonette and more.

I've been active in the Long Island/NYC area since 1988. My current live projects include Michael Delguidice and Bigshot, Decadia,  JD Leonard, Kristen Capolino and Genessa and the Selena Experience. I'm looking forward to conditions allowing the return of The American Young Voices, for which I've been the drummer for every performance since it started. Over the years I've been very grateful to have performed and/or recorded with Joe Lynn Turner, Blackmore's Night, James Fox, Kid Gloves, Zebra, and many more. Over the years I've also been on TV shows and in movies including When In Rome, The Tonight Show with Jimmy Fallon and the Today Show. Living in New York has allowed me the opportunity to be in many house bands, backing many musical acts. See my "One and Done" resume below! You can see and hear some of my playing with these and other groups on my Music and Videos pages

From 2004 until the recent shutdown I was involved with many Broadway shows. Starting as sub on Billy Joel's Movin' Out, I went on to take the chair (along with my dear friend Joe Bergamini) as the drummer/conductor on the first national tour of that show. Since then I've subbed/played various roles in Grease, In The Heights, Spiderman: Turn Off the Dark, Kinky Boots, Means Girls and Pretty Woman.

Teaching has always been a part of my life and I started a long stint of teaching at the Long Island Drum Center in 1988.  Since then my students have gone on to land positions at prestigous music schools, played on chart topping hits and become known educators themselves. I was on the Modern Drummer Education Team in 2015 . In 2008 I was hired by Hudson Music to develop its Teacher Integration Program and ran that progam for four years. Through that company I was one of the early teachers on, and helped to develop drum education app called Drum Guru along with Steve Smith, Steve Gadd and others.  Today I teach privately out of my studio on Long Island. Go to my "Lessons" page for more information.

My "One and Done" Resume

I've always admired drummers who had command over many styles. I've never quite understood the "What kind of drummer are you?" question. As a result, like a lot of New York area drummers, a lot of my work has been in "House Bands" where we have had to back several artists in the same show. So I've compiled a list of name artists I've had the opportunity to play with. But due to the extremely limited nature of the gigs (in some cases it was only one song!) I wouldn't put them on an "official" resume. I've forgotten some, but the bigger ones I can remember are: KYGO, Sting, Billy Joel, Stevie Wonder, Natalie Cole, James Ingram, Neil Sedaka, Mary Wilson, Connie Francis....there are more...I should have written them all down. You can see some videos on my Videos page.

As I write this one of my most recent recording projects at my studio is in rotation on BBC radio in the UK! Totally cool! If you're interested in learning more about what I'm up to, sign up on my email list by clicking here. 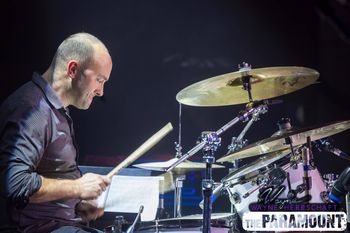 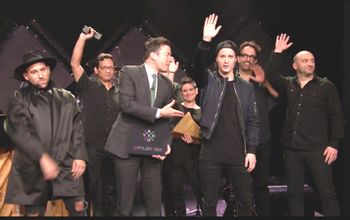 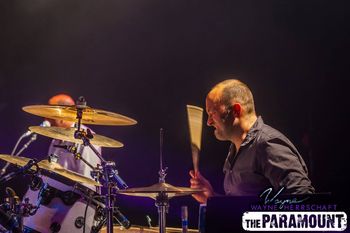 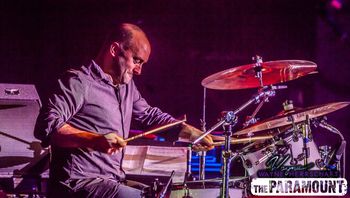 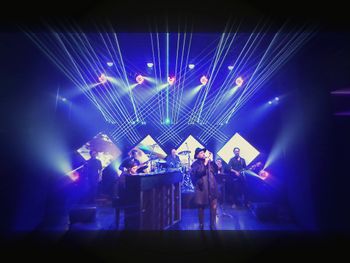 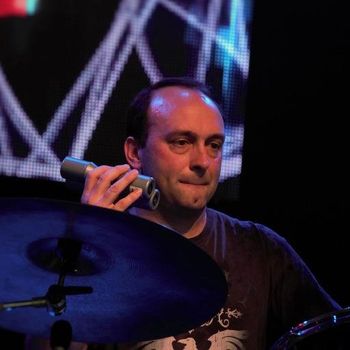 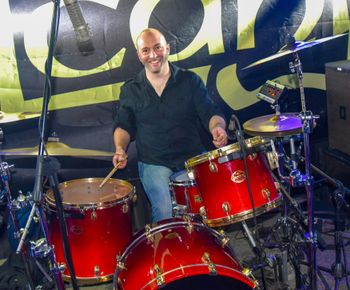